The 2019 Mobile Social Congress will take an all-around look at the impacts of the electronics industry’s supply chain, from the mines where raw materials are obtained to the dumps where most devices end up shortly after being sold. On Monday, February 4, the full program of the 4th Mobile Social Congress (MSC) was made public. Organized by SETEM Catalunya, the MSC will be held on February 26 and 27 at Pati Manning in Barcelona, and will coincide with the celebration of the Mobile World Congress (MWC) in the city.

The guiding thread of this year’s MSC will be “modern slavery” or “slavery 2.0”: special emphasis will be placed on the industry’s environmental impact, as well as its social impact on workers. One of the reports presented this year focuses on the connection between the risk of suicide among those working in the electronics industry in China and the precarious working conditions in the factories that provide for the world’s main electronics brands. The Congress will also look at the erosion of workers’ rights in European countries where the industry has a significant presence, such as Hungary or the Czech Republic.

On February 26, the MSC will start with a showing of the documentary Projecte Mòbil (Mobile Project) and a round table presenting reports on the social and environmental impact of mining in Chile, Armenia and Zambia. This first day of the Congress will focus on working conditions in the electronics industry and their connection to suicide among Chinese factory workers, as well as the erosion of workers’ rights in Eastern Europe. A simultaneous “restart party” and “install party” will also be held, with teams specialized in repair and installation using different free software tools. Participants will learn how to lengthen the lifespan of their electronic devices, as well as how to take back control of communications and data using free software. 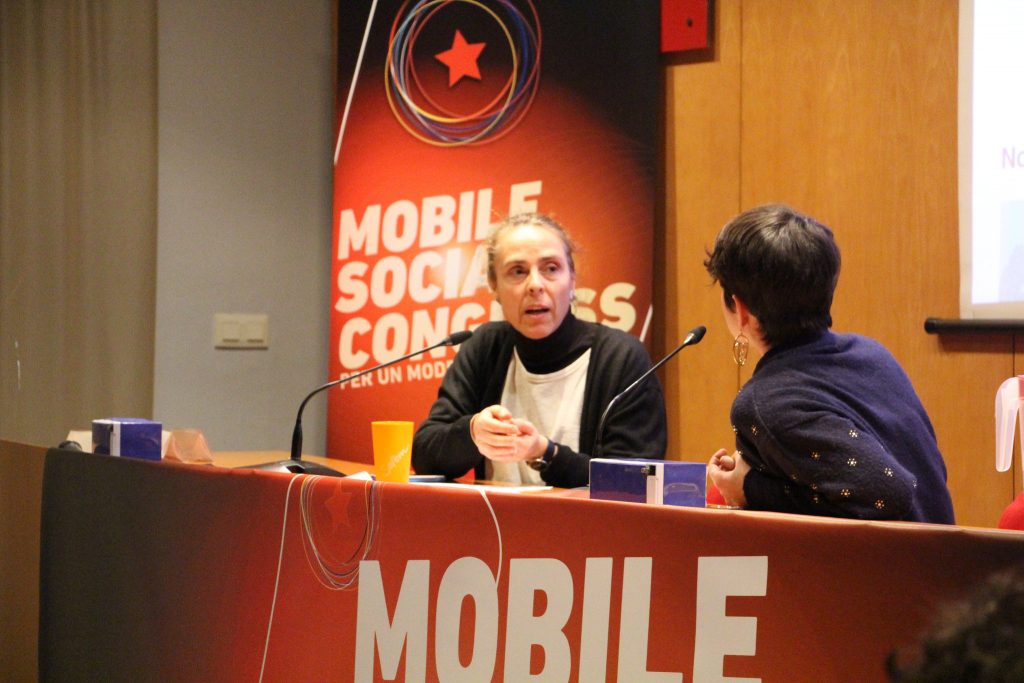 Day two of the MSC will focus on the potential of responsible public purchasing in demanding that the electronics industry respect workers’ rights. The Congress will examine positive initiatives from different public administrations, including the Barcelona City Council. In addition, it will look at examples of collaboration between the solidarity economy, companies and the public sector to promote the reuse, repair and recycling of electronic devices. Finally, alternatives will be presented with a workshop on the responsible use of mobile phones, another on the co-creation of free cloud tools, and a third workshop with a role-playing game that will help participants learn to control the data we share over the internet.

The electronics industry is one of the global economy’s most important sectors, and its principal players meet annually at the MWC in Barcelona to show the world their innovations. These are the main driving force behind the consumption of ICT products and, as a result, behind an increase in their profits. This sector is dominated by a handful of companies that govern the supply chains. As a result, these companies are responsible for the serious violations of human rights and safety regulations committed in the factories they subcontract, and in the mines that provide raw materials while having a serious impact on local communities.

In the global North, where the products of the electronics industry are consumed, we are accumulating more and more waste as a result of programmed obsolescence, the intentionally bit-by-bit presentation of new technologies, and irresponsible business practices regarding recycling and repair. Finally, users are increasingly concerned about the use of technological services based in computers held by parties with unknown interests, who can provide others with access to our data whether we want them to or not. The privatizing logic of capitalism also promotes the privatization of knowledge (such as programming) encouraging a telecommunications sector controlled by just a handful of corporations.

This site uses Akismet to reduce spam. Learn how your comment data is processed.